Lorri Acott is a sculptor currently represented in multiple galleries around the US. Articles in Southwest Art Magazine,  Sculptural Pursuit Magazine and Pottery Making Illustrated have featured Lorri’s unique development and application of paperclay sculpting techniques which has led to bronze sculptures that are unique and recognizable. Lorri’s sculptures are collected by art lovers as far away as The Netherlands, South Africa, and Japan, and have been placed on the sets of a number of different television programs and movies..

The Women with Wings Project which brought together over 400 women with their own unique stories of inspiration in Colorado and another 150 in Columbia Missouri, and now Lorri is beginning a new project "Unpacking the Shadow". 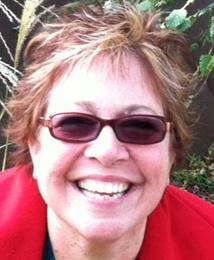